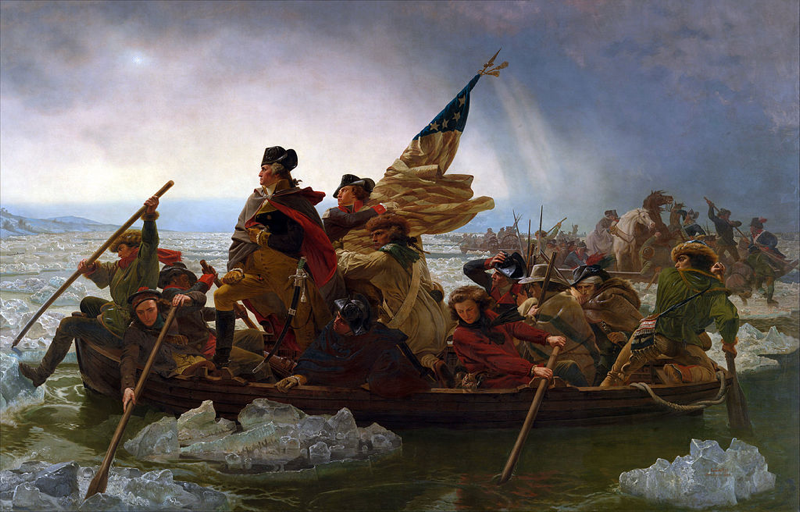 Perhaps as early as 4 August 1775, more probably by 15 August, a small schooner had been chartered at Beverly for conversion to a cruiser. She was the Hannah, the first vessel of Washington’s Fleet, and was a 78 ton schooner. Her charter rate was $1.00 per ton per month, and she was in service for two months and twenty-one days, at a total cost of $208.06 (Kellow, 2017).

The owner of Hannah was an army Colonel, John Glover, who offered the ship under certain conditions. MH wrote:

Washington agreed to the terms, and the colonel selected a crew of 43, most of them men from Marblehead. They would receive army pay and would split amongst themselves one-third of whatever cargo they captured except military and naval stores which with vessels and apparel are reserved for public service (MH, 2017).

Colonel Glover recommended Nicholson Broughton placed in command of Hannah due to his extensive sailing experience. General Washington agreed and Nicholson Broughton became our country’s first at-sea Commanding Officer. Most of the crew was pulled from Colonel General’s regiment, others were hired from Broughton’s own company, and a small amount of would-be sailors were hired at Beverly. General Washington established roles/ratings and detailed the sharing of prizes as shown in Table 1.

The roles of Master, Gunner, and Boatswain would be adopted by Congress as Warrant Officers in the United States Navy.

General Washington’s fleet would grow to six cruisers. This fleet would achieve many successes intercepting ships and obtaining muskets, flint, gun powder, and other supplies it would have taken over a year to produce. This squadron of cruisers used a flag, The Pine Tree Flag, to distinguish themselves. This flag is shown in the following illustration. 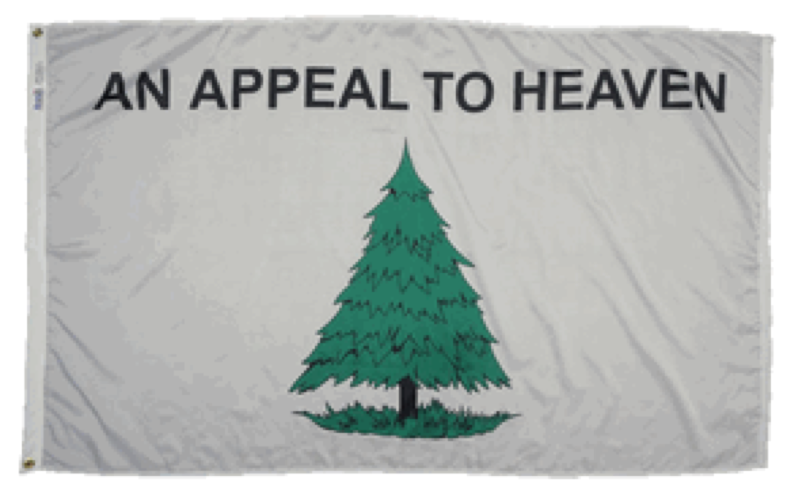 The flag was designed by General Washington’s secretary, Colonel Joseph Reed. This flag was used throughout the history of George Washington’s Fleet. The original flag was destroyed by the British. Other than the flag, there were no other distinguishable items, such as uniforms, in this fleet.

George Washington essentially started a Navy from the ground up. He gave orders, created/appointed roles, established a system for prizes, and made payments. Among the roles in his fleet were Master, Boatswain, and Gunner. These roles would be adopted by Congress as the rank of Warrant Officers in the United States Navy.