Warrant Officer Hollywood - Our Community in TV and Film

The following is an alphabetical list, by title, of television shows and films that have portrayed Warrant Officers: 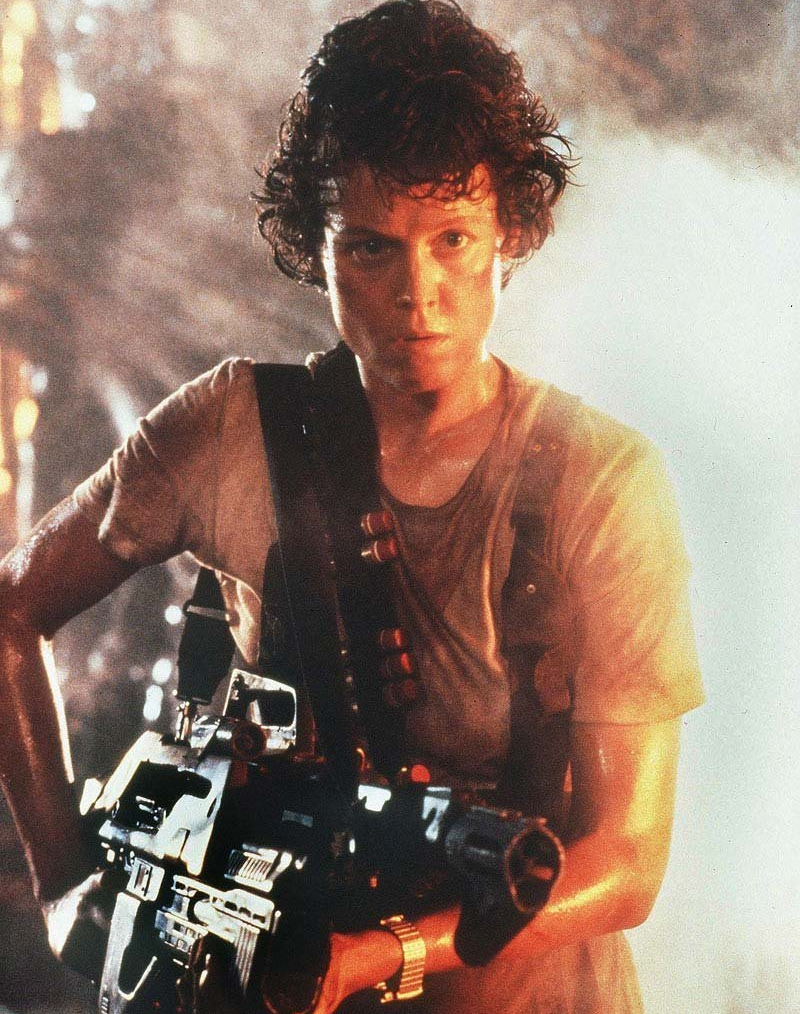 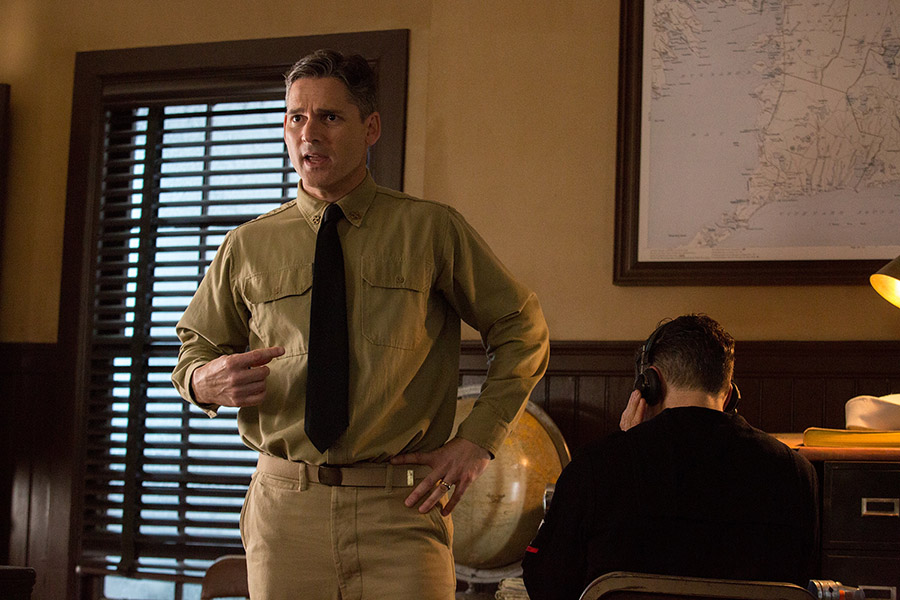 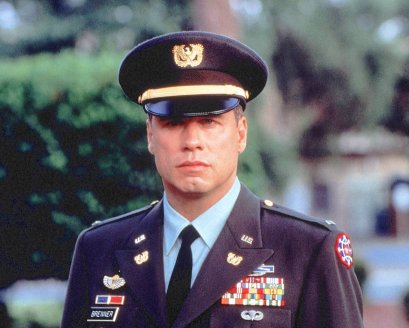 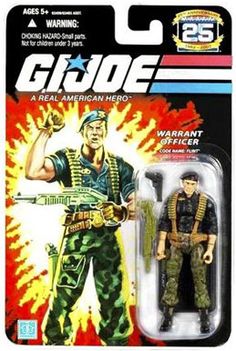 G.I. Joe – Chief Warrant Officer Four Torpedo voiced by various people in the 1980s cartoon series. Although sometimes referred to by his codename “LT Torpedo,” this character is a Warrant Officer. 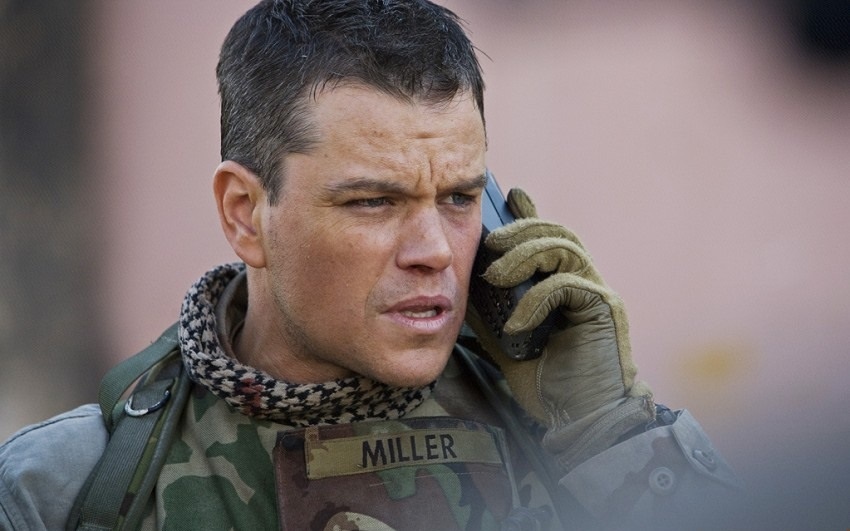 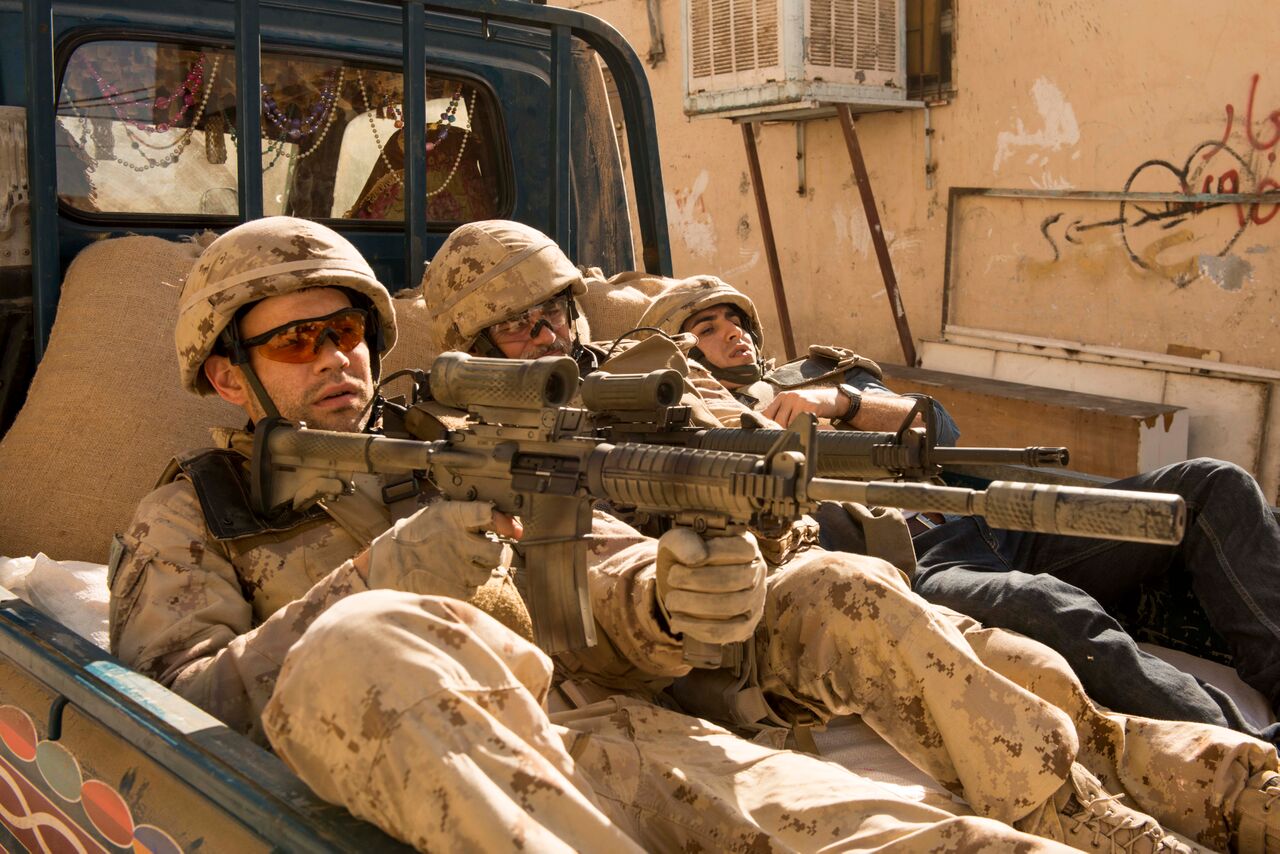 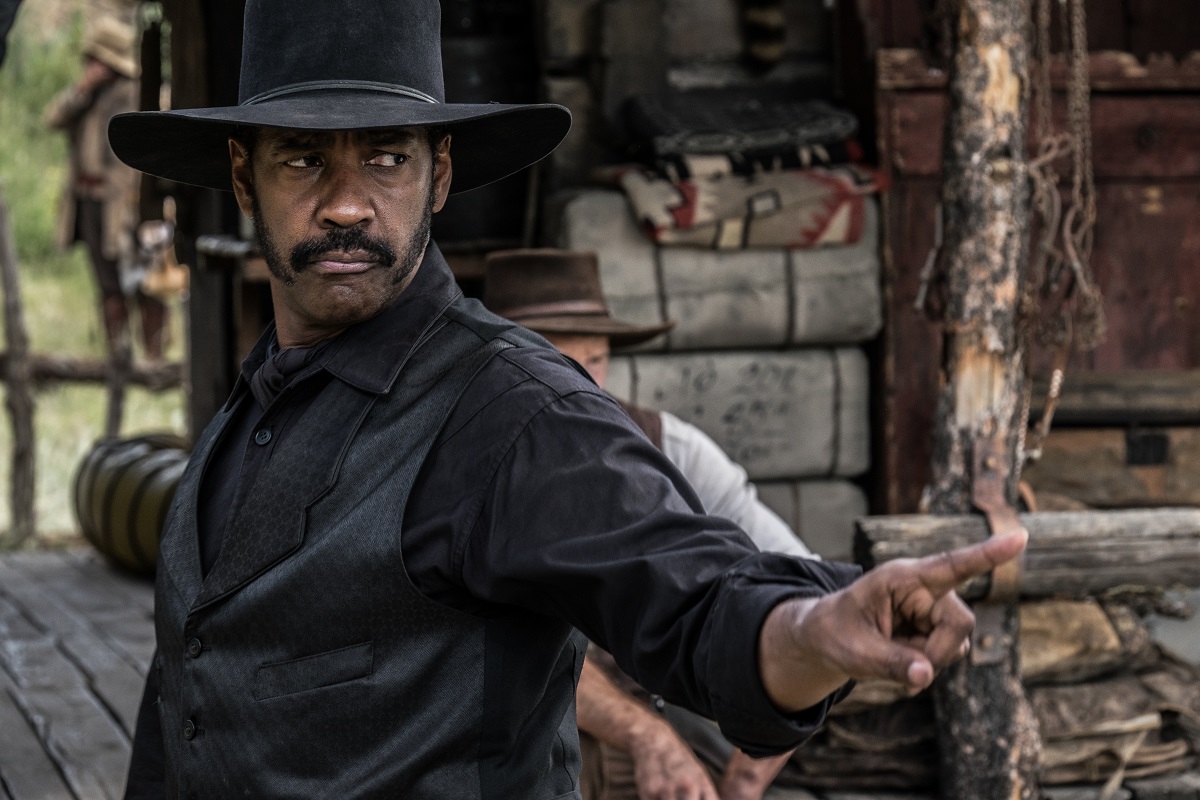 Star Trek - Chief Warrant Officer Miles Edward O'Brien portrayed by Colm Meaney. Although sometimes referred to as a Chief Petty Officer on some websites, actual scripts show that he is a Warrant Officer. 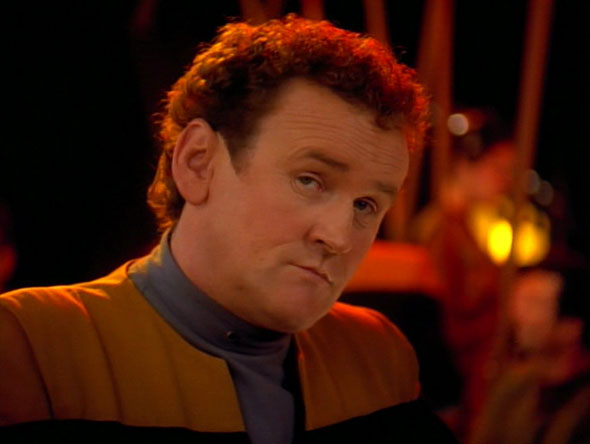 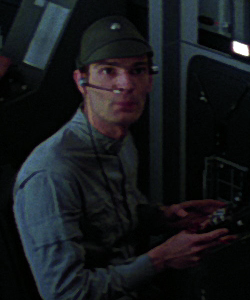 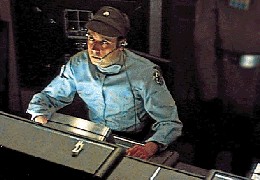 A few of these movies have merchandise available that have the words “Warrant Officer” on the product or packaging. Alien and G.I. Joe has action figures and Star Wars has trading cards.

The impact that Warrant Officers have had to their service and country is immeasurable. This reputation has been used in television and film to create some very memorable characters. A majority of these characters are depicted as tough, principled, and driven fighters. All Warrant Officers, past and present, should be proud that our community is represented and depicted well in television and films. Hooyah, Warrants!

Caveat: This is a living document and by no means inclusive. If you know of other Warrants that have been on the silver screen, shoot an email to This email address is being protected from spambots. You need JavaScript enabled to view it.. We will update this page and give you credit for the find.